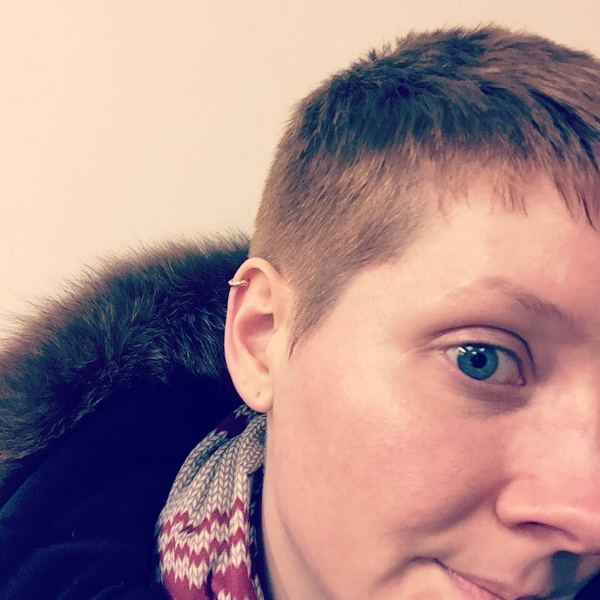 A.J.’s poetry has appeared in a number of strange and wonderful publications, including Sybil’s Garage, Mythic Delirium, Jabberwocky, Cabinet des Fées, Midnight Echo, Not One of Us, Dreams & Nightmares, Goblin Fruit, Strange Horizons, Stone Telling, Farrago’s Wainscot, Through the Gate, Liminality, inkscrawl, Battersea Review, and SWAMP (just to name a few). Her début collection, Lost Books (Flipped Eye Publishing, 2010), was nominated for the 2010 London New Poetry Award and for the 2011 Forward Prize, and was also a finalist for the 2011 People’s Book Prize. Her second collection with Flipped Eye, The Dishonesty of Dreams, was released in August of 2014. Her two chapbooks, Devil’s Road Down and Wanderlust, are available from Maverick Duck Press. She has been serving as Senior Poetry Editor at Strange Horizons magazine since 2012. She holds degrees from Wellesley College and the University of York (UK), and she is currently an MFA candidate and Teaching Fellow in Poetry at BU.