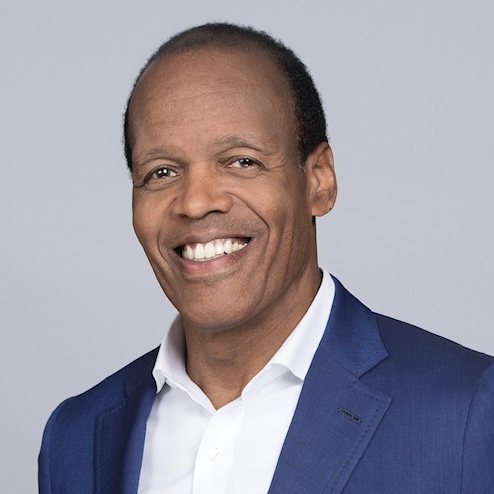 Lee Pelton is the CEO & President of The Boston Foundation, one of the nation’s leading philanthropic organizations with $1.7 billion in assets. He joined the Foundation in June 2021, after serving as President of Emerson College (2011-2021) and Willamette University (1998-2011). Pelton began his academic career at Harvard University, where he earned a Ph.D. in English literature with an academic focus on 19th-century British prose and poetry. He taught English and American literature at Harvard and served as senior tutor at Winthrop House. Pelton was inducted by the Greater Boston Chamber of Commerce into its Academy of Distinguished Bostonians in 2020, and has also received the Leader of Change Award from Trinity Boston Connects (2021), Governor’s Award from MassHumanities (2020), the Robert Coard Distinguished Leadership Medal (2021), and was honored by the Eos Foundation with a $100,000 racial justice grant in his name (2020). Known for his civic leadership, Pelton was recently ranked 11th on Boston Magazine’s 2021 list of 100 Most Influential Bostonians and named as one of the 50 Most Powerful Leaders in Boston by the Boston Business Journal. Pelton also serves on the Board of Directors for the Greater Boston Chamber of Commerce and on the Board of Trustees of public media pioneer GBH and the Barr Foundation. Pelton grew up in Wichita, Kansas, and resides in Boston.