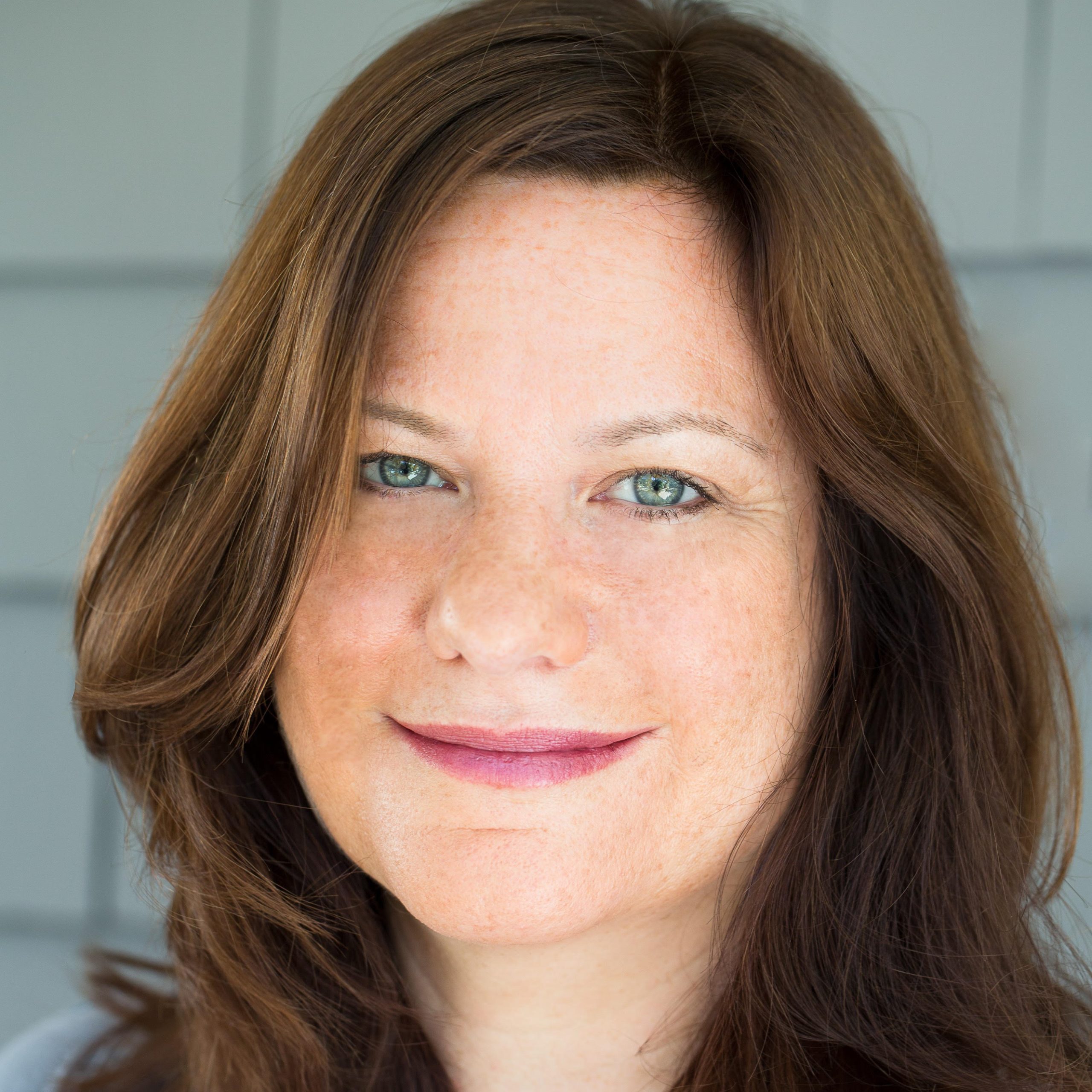 Eve Bridburg is the Founder and Executive Director of GrubStreet. Under her leadership, the organization has grown into a national literary powerhouse known for artistic excellence, working to democratize the publishing pipeline and program innovation.  She is honored to be a current Barr Fellow,  a 2018 graduate of LeadBoston, and an alum of National Arts Strategies Chief Executive program. Eve has presented on the future of publishing, what it takes to build a literary arts center, and the intersection of arts and civics at numerous local and national conferences.  Her essays and op-eds on publishing have appeared in The Boston Globe, Huffington Post, Cognoscenti, Writer’s Digest and TinHouse. Eve serves on the Advisory Board of The Loop Lab.  Eve worked as a literary agent at The Zachary Shuster Harmsworth Literary Agency for five happy years where she developed, edited, and sold a wide variety of books to major publishers. Before starting GrubStreet, she attended Boston University’s Writing program on a teaching fellowship, farmed in Oregon, and ran an international bookstore in Prague.